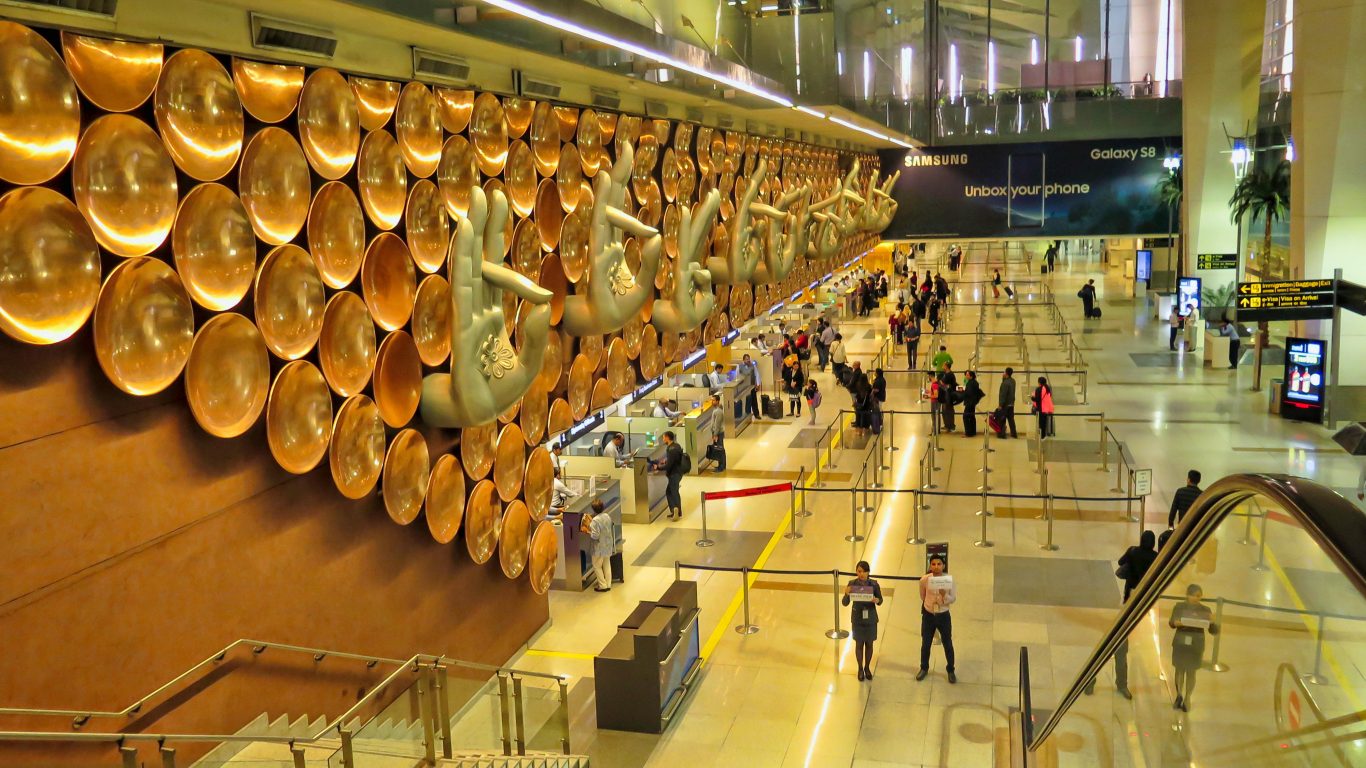 The central government has ramped up arrangements for setting up a cold chain storage chain for the COVID-19 vaccine that will eventually be approved for use in India and is finalising transport arrangements with top airlines to deliver the much-anticipated vaccine once it is out, officials in the know of the development shared.

In keeping with this, the aviation ministry has conducted a round of meetings with airlines on transport logistics. While arrangements for the transport of the vaccine have been made, all that remains is the Centre’s approval for a potential vaccine candidate.

A senior government official said, requesting anonymity said that the Prime Minister had conducted a meeting on Friday and the specifics will soon be out.

He also shared that there is enough capacity in terms of aircraft to ferry the vaccines around the country and if need be, “to take them to other countries or get them from outside as well”.

He added, “More than cold storage inside the aircraft, the challenge is to set up cold storage at the point of disembarkation and embarkation at the airport, setting up the cold storage chain. That’s a separate exercise going on.. we have started work and it is at a fairly advanced stage. It is only a matter of weeks before the vaccine is finalised”.

However, the topic of concern that aviation sector experts were mulling over was the availability of freighters required to carry out the task of distributing the vaccine once a candidate is selected.

Mark Martin, Chief executive of Martin Consulting LLC, an aviation consultancy while speaking on this regard, said, “It is going to be an absolute herculean task to transport the vaccine to billions of people across the world, and in India it is not going to be easy at all. In terms of aircraft capacity to be able to transport and distribute it to districts, sub-districts, villages and even the remotest corners of the country will take years.”

“According to our analysis, to cater to 1.3 billion people of India will need at least 2000 Boeing 747 freighters, 3000 Airbus A320s, 1000 ATR 42s and additionally at least 400 Twin Otters or the Grand Caravan aircraft. It will be a ridiculously difficult task given our capacity.  To be able to distribute it across the world, it will require at least 15,000 freighters.”

India’s airlines have already started preparations for the logistics of the covid-19 vaccine.

An Air india spokesperson said, “Air India, as always, is willing and would be playing a major role like what it has been doing ever since it flew into Wuhan in January this year to evacuate the stranded.. as far as our preparedness is concerned, Air India is always prepared to answer the call of the nation”.

On Wednesday, budget airline SpiceJet announced  that it will offer logistical support for the delivery of the Covid-19 vaccine. The airline’s dedicated cargo arm, SpiceXpress will use a dedicated service called Spice Pharma Pro and the company has the capacity to transport drugs and vaccines in temperatures ranging from -40°C to +25°C.

Even Indigo were evaluating on how they can do their part.

“In line with our business model and cost leadership strategy, we are happy to evaluate the shipment of the vaccines on board our aircraft and will promise to contribute to the best of our abilities,” the airlines said.