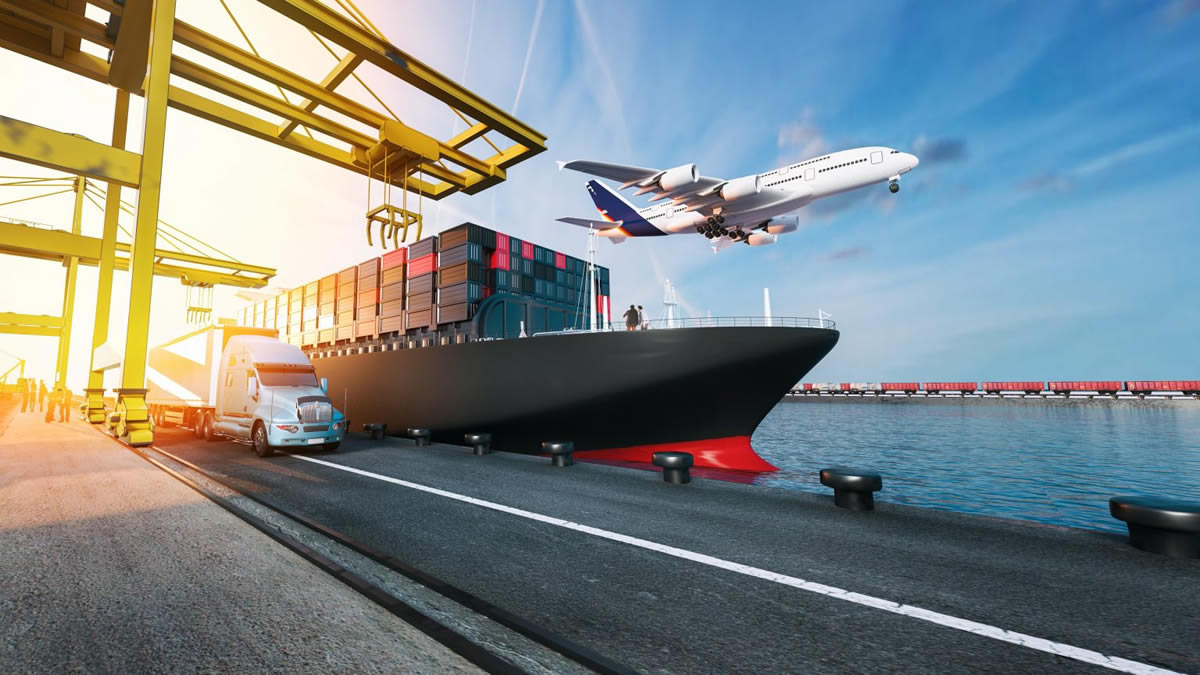 The Cabinet Committee on Economic Affairs (CCEA) had mandated the Ministry of Road Transport and Highways (MoRTH) to set up 35 Multi-Modal Logistics Parks (MMLP) across India under Public-Private Partnership model.

The bidding documents (The Model Concession Agreement and Request for Proposal) for these 35 MMLPs is under finalisation, stated the minister. Based on outcome of DPR/Feasibility Studies and approved bidding document, the tender will be invited from companies.

The MMLP in Guwahati is under construction by the National Highways and Infrastructure Development Corporation (NHIDCL) on 190 acres of land, whereas 400 acres have been identified for the development of MMLP at Mudalinganahalli of Bangalore, but the land acquisition process is to be initiated.

In Nagpur, 346 acres of land were identified for the development of MMLP and is in possession of Jawaharlal Nehru Port Trust (JNPT).

MMLP in Chennai is planned to be developed in 158 acres, out of which 122 acres is with Chennai Port Trust (ChPT).

The remaining MMLP projects are either in pre-feasibility study or currently not feasible.

In addition to the MMLP projects, the CCEA on October, 2017 had given its nod towards highway projects by approving Phase-I of Bharatmala covering 24,800 km of roads under Bharatmala Pariyojana in addition to 10,000 km of residual NHDP, at an financial outlay of INR 5,35,000 Crores.