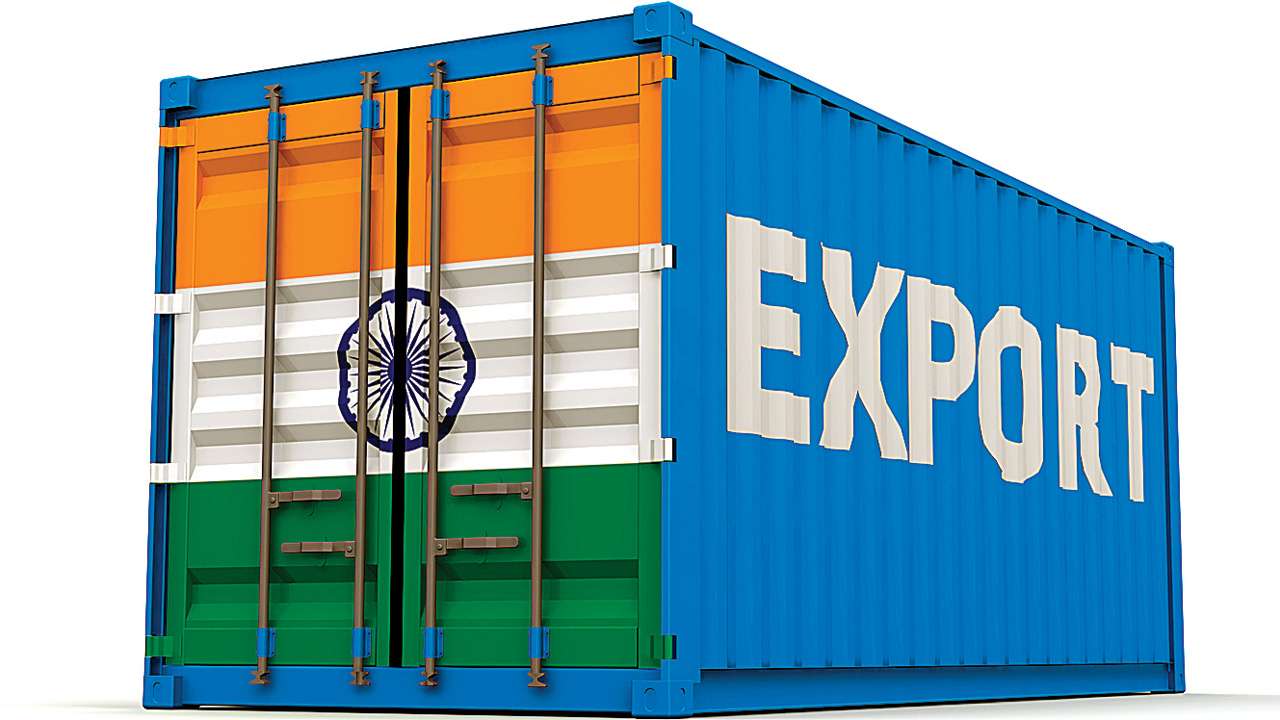 Despite recovering economies and increasing export demand, the container prices at major ports such as Chennai, Mundra and Nhava Sheva maintained a constant high.

Indian exports in the month of May grew by 67.39 percent to $32.21 billion from $19.24 billion in the same month last year. The government data released on June 2 attributed this growth to the growing sectors such as engineering, pharmaceuticals, petroleum products, and chemicals.

This upsurge in export has been maintained even in the month of June. As suggested by the government data, India’s exports grew by 52.39 per cent to USD 7.71 billion during the first week of this month on account of healthy growth in shipments in sectors including engineering, gems and jewellery and petroleum products.

As per industry experts, the trading volumes, which have been on a high since the past two months, are expected to maintain this trend for the next few months as well, as a number of companies look to supply the pent-up demand in other countries.

A drastic demand for exports in goods like vaccines and medical equipment like masks, personal protective equipment kits, and oxygen concentrators has risen in the past few months. Furthermore, demand for white goods has also picked up.

Furthermore, a shortage of raw material is being experienced across the world as economies reopens. This is creating a fuss in the global supply chain and creating pent-up demand.