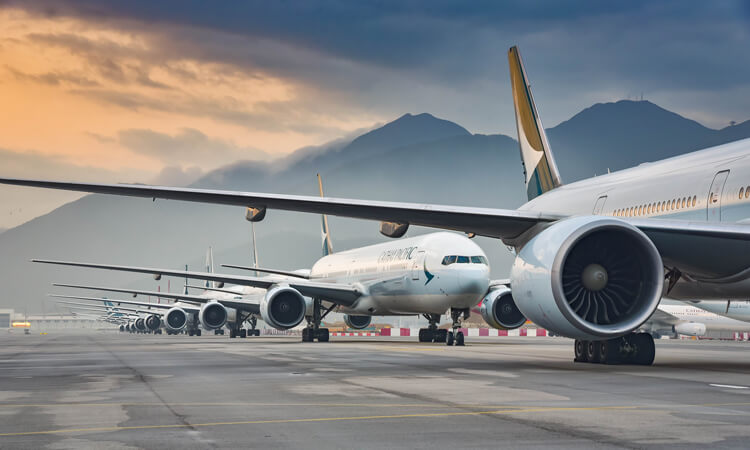 The Government of India proposes to open air corridors to Central Asian countries for transportation of fruits and vegetables, food and other agricultural products. Civil aviation and air cargo transportation hold untapped potential for boosting connectivity between India and Uzbekistan. This was discussed at a meeting between Mr Dilshod Akhatov, Ambassador of the Republic of Uzbekistan to India, and Mr Vijay Kalantri, Honorary Consul of the Republic of Uzbekistan in India, as per a release.

The Ambassador hoped that the forthcoming international conference on “Central and South Asia: Regional Connectivity – Challenges and Opportunities”, scheduled in Tashkent in July 2021, will promote political dialogue to strengthen connectivity between the two regions. He exhorted Indian companies to explore investment and joint venture opportunities in the chemicals, medicines, textiles, leather, information technology and telecommunications sectors in Uzbekistan. He added that special attention is being given to the implementation of joint projects with Indian companies in Uzbekistan’s free economic zones, including seven pharmacological FEZs.

Mr Kalantri pointed to the recent progress in bilateral economic relations. India’s accession to the Ashgabat Agreement and the first trilateral meeting for joint use of Chabahar port in Iran have been progressive moves to
promote connectivity, he said, the release added.