Rice and Shine: India may soon account for nearly half of global rice trade 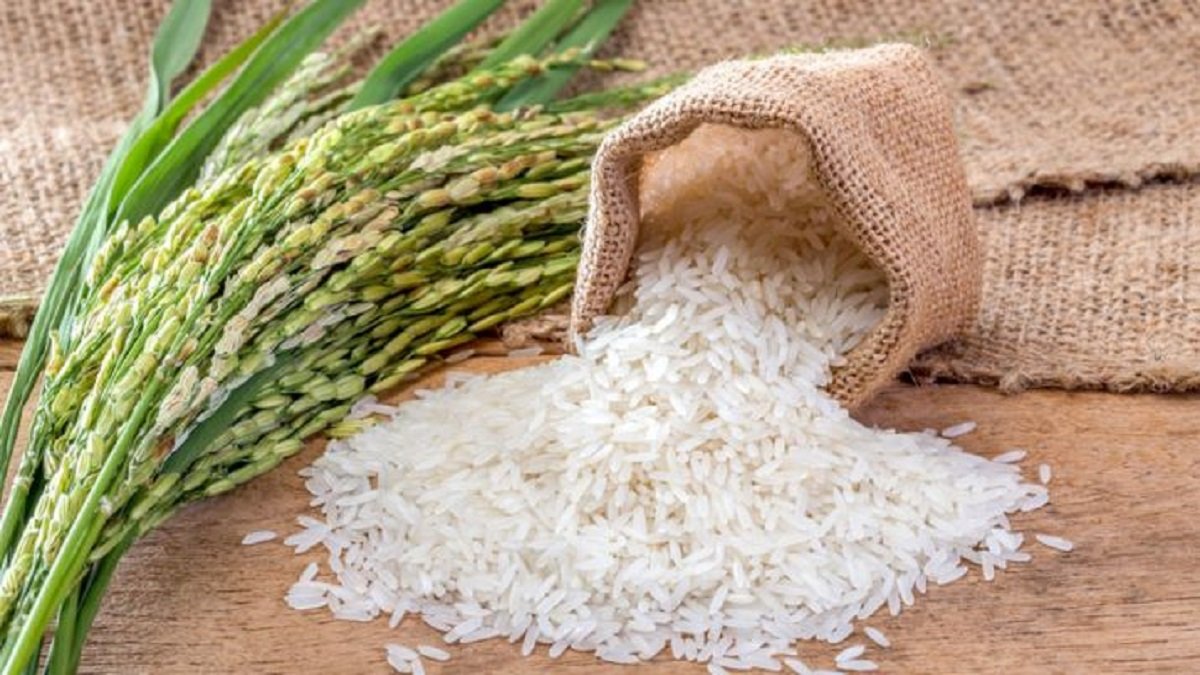 Rice and Shine: India may soon account for nearly half of global rice trade

As the world’s second largest rice grower after China, India is on track to supply nearly 45% of global rice exports in 2021.

This comes at a time when the country’s expanded port-handling capacity has enabled it to ship record volumes to buyers across Africa and Asia.

Nitin Gupta, Vice president of Olam says that India could ship as much as 22 million tonnes of rice this year, or more than the combined exports of the next three largest exporters Thailand, Vietnam and Pakistan.

“Along with traditional buyers, this year China, Vietnam and Bangladesh are also making purchases from India,” he said.

In terms of price, Indian rice has been consistently cheaper than supplies from Thailand and Vietnam since last March, while global demand for rice has scaled record highs.

“Vessel waiting period has gone down after the deepwater port started handling rice. Demand that could have shifted to other countries remained with us,” said B.V. Krishna Rao, president of the Rice Exporters Association of India.

Until July 2021, India exported 12.84 million tonnes of rice, up 65% from a year ago, according to provisional data from the commerce ministry.

At least one million tonnes of rice would be shipped from the deepwater port in 2021, said M Muralidhar, chief operating officer of Kakinada Seaports Ltd.

“Here in Kakinada, it takes nearly a month to load around 33,000 tonnes of rice from the time we drop the anchor. In Thailand it takes only 11 days for the same quantity,” says Fahim Shamsi, caption of a ship that was loading rice at Kakinada this month.

Strain on the Kakinda port has increased after the cost of shipping rice by container surged, forcing rice shippers to switch from containers to bulk vessels, said Gupta of Olam.

Kakinada can export an additional 2 million tonnes of rice if infrastructure was upgraded and the process mechanized, Rao said.

India’s exports of non-basmati rice go mainly to African and Asian countries, while premium basmati rice goes to the Middle East, the United States and Britain.