A sneak peek into the new draft Indian Ports Bill, 2021 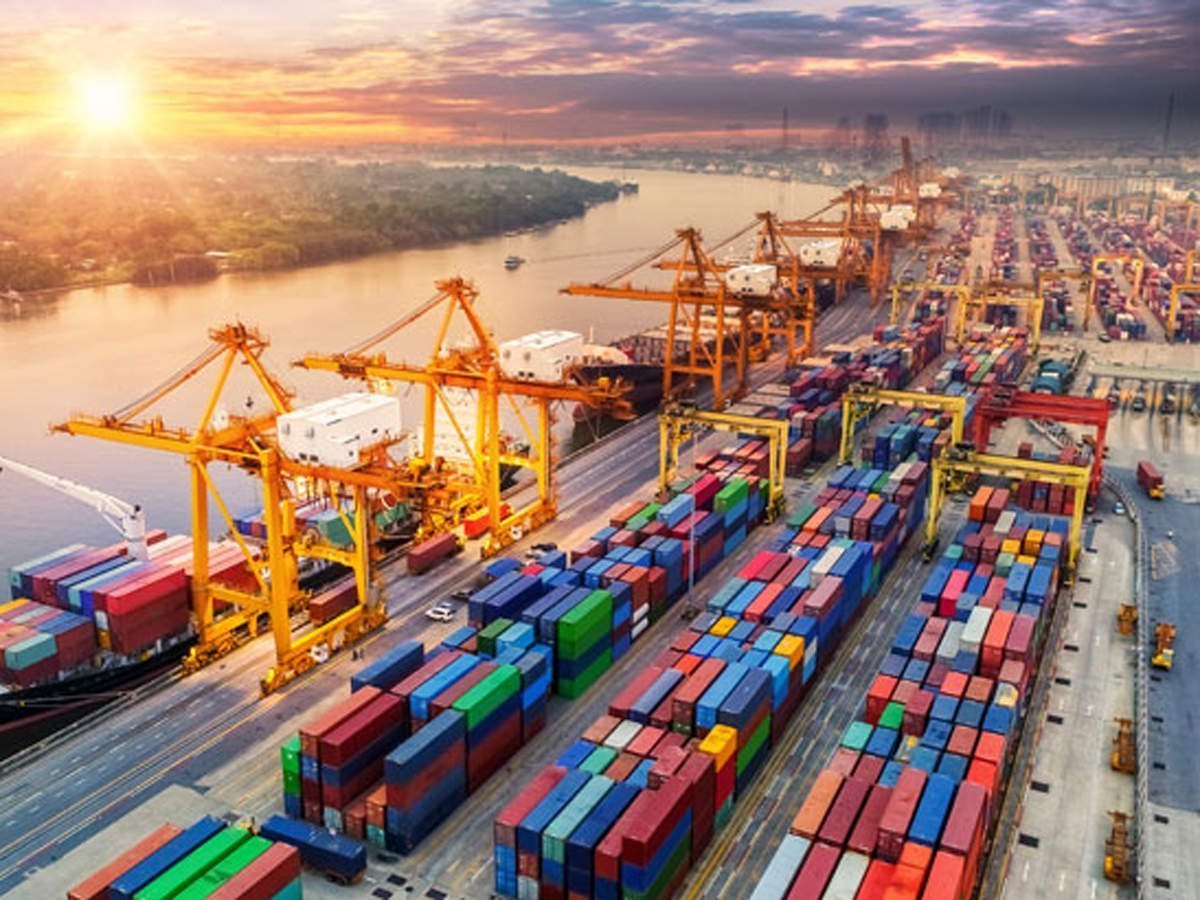 A sneak peek into the new draft Indian Ports Bill, 2021

With a view to revolutionising the ports management and make investment hubs through public and private partnership, the Ministry of Ports, Shipping and Waterways had presented the draft Indian Ports Bill, 2021 which aims at abolishing the Indian Ports Act, 1908 and substituting it with a more relevant and contemporary act addressing present and future needs.

However, the move seems to have unsettled Tamil Nadu Chief Minister M.K Stalin, as he wrote an impassioned letter to nine chief ministers urging them to object the provisions of the Bill. He further said that all coastal states and union territories should oppose the new draft Indian Ports Bill, 2021 and make joint efforts to sabotage its passage which threatens to undermine the power vested with states.

What the Bill is all about

The draft Indian Ports Bill, 2021 seeks to bolster structured growth and sustainable development of ports to garner enhanced investments in the port sector. It also seeks to optimise utilisation of the Indian coastline by effective administration and management of ports. Moreover, introduction of this statutory bill will help produce a refined and comprehensive regulatory blueprint for new ports and management of existing ones. If realised, these measures will further boost the investment prospects in Indian maritime and ports sector.

The bill seeks to create a conducive environment for continued growth and sustained development of ports sector in India through the following methods:

How it will transform the ports and maritime sector

The fresh provisions of the proposed bill would ensure safety, security, pollution control, performance standards and sustainability of ports. The bill promises to induct all the modalities and protocols which impacts India’s interests with strong emphasis on marine safety and security. The bill will iron out any lacunae which would hinder the progress in achieving scientific development of ports and port network thereof.

The provisions seeks to promote public and private investments in Indian maritime and port sector by dislodging stumbling blocks to facilitate entry, untangling processes and formulation of various bodies to chart out plans and augment growth of the sector. Furthermore, it will provide major fillip to central government’s “self-reliant” initiative in maritime sector while pushing the “Ease of Doing business” several notches up. Thus, it attempts to serve a dual purpose.

Why are states up in arms over the Bill?

In the letter, he said that through this bill, the Indian government wishes to alter the existing model of management of minor ports. He further added, “As per the existing Indian Ports Act, 1908, the powers to plan, develop, regulate and control minor ports vests with the State Governments.  However, the new draft Indian Ports Bill, 2021, proposes to change this and transfer many of these powers to MSDC, which has so far been only an advisory body”. Further to this, many powers currently exercised by State Governments would be taken over by the Union Government.

The Chief Minister added, “The existing system of management of minor ports carried out the state government has yielded good development outcomes. The move of central government will stir up further problems and cause long-term repercussions in managing the minor ports.”

What does the central government have to say?

Union Minister of State (I/C) Ministry of ports, Shipping and Waterways, Mansukh Mandaviya stated how the bill will be a game changer in the Indian maritime sector specially for bringing more investments.

“The bill will bolster structured growth and sustainable development of Ports and ensure achieving this objective on fast track basis. Consequently, it will result into revolutionary maritime reforms transmuting the Indian maritime set-up entirely in the times to come.”
~Mansukh Mandaviya, Union Minister of State (I/C) Ministry of ports, Shipping and Waterways

The bill seems to be the need of the hour as it attempts to rejig and metamorphose the maritime segment into an investment-friendly and growth-oriented sector. Central government and state governments should work in tandem not in opposition. Centre should take the state governments into confidence without jeopardising its autonomy and state governments must also reciprocate by facilitating co-operation for bill’s early passage.