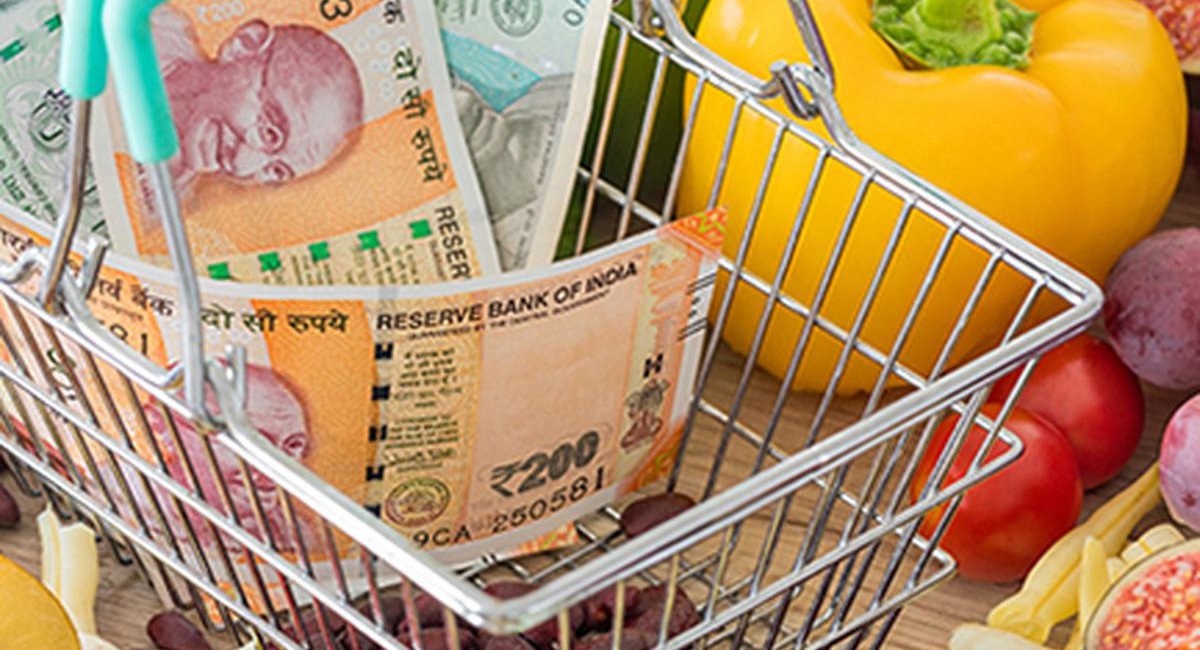 India’s internet economy registered a growth of 50% year-over-year in 2021, on the back of rapidly increasing internet penetration rate, high-speed internet access, and increased online shopping and digital content consumption.

As per consulting firm RedSeer, it is likely to maintain the growth trajectory and become a staggering $1 trillion economy by 2030.

According to RedSeer the vernacular-first apps along with omnichannel approaches and the development of verticalized super apps are increasingly winning over and serving the needs of this audience.

The growing adoption of tech by the B2B space in India has further spurred the nation’s new digital revolution. The SaaS market size, which stood at about $3.5 billion in FY21, is expected to reach $8 billion by FY26, with a CAGR of 18 percent. Tech firms are moving towards profit or are already profitable, with a $150-200 million profit by India internet in FY21.

During the pandemic, the key internet economies, namely e-tail, eHealth, FoodTech, Online Mobility, and Billpay and Recharge went on a downward spiral, however, much more stronger and commendable post recovery was posted.

An expanding and maturing user base that is increasingly satisfied with internet services has further propelled the growth of internet-based businesses.

India’s journey to a $1 trillion consumer internet economy has been a unique story of multiple internet sectors such as e-tailing, e-health, food tech, online mobility, and quick commerce, coming together to create a strong foundation for a consumption-led economy. The ongoing journey from digital-first to digital forward was a result of multiple internet sectors having shown strong momentum post-Covid.”

~ Anil Kumar, CEO, and founder of RedSeer
Logistics, which is the backbone of the democratic nation, has also been a major contributor to the development. As per the RedSeer report, a new class of logistics providers is emerging—a crop of nimble, innovative startups that are improving the way goods move across the country at an unprecedented pace and scale. Headquartered around the country, these companies use an assortment of technology and human intermediaries to provide reliable and on-demand delivery services at a fraction of the cost traditional logistics providers were charging.

As per the report, the investors are recognizing India’s golden opportunity without a second thought. Last year, more than $40 billion of funding and 42 new unicorns were birthed primarily because the nation moving towards a skill-based and services-oriented economy. More jobs are being created for skilled workers, which is driving major investors. “Further, we expect another over 70 tech IPOs by 2025: this surge in tech IPOs is fueled by accelerated digitization, government initiatives for startups, increasing local investors with high equity, and private equity funding in tech companies,” said the RedSeer report.