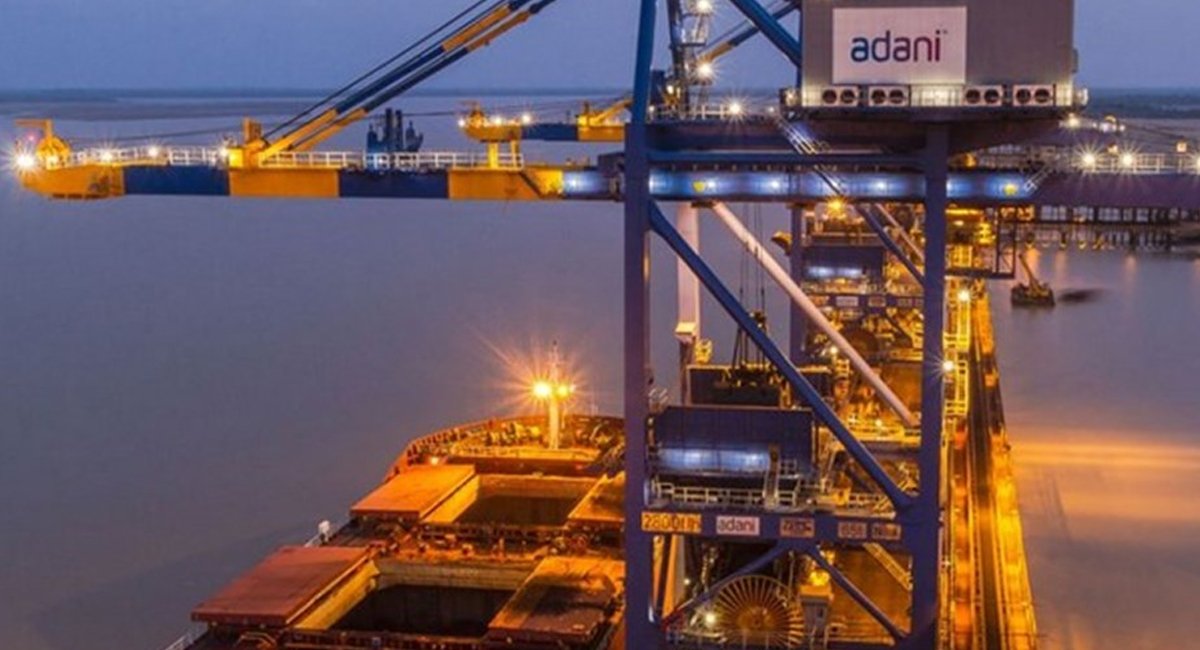 Adani Ports & SEZ Limited (APSEZ), on Tuesday, announced that it has outlined plans to develop a country-wide network and infrastructure, especially in the hinterland.

The company which reported a 22 percent growth in cargo volume during the first nine months of the current financial year has outlined its expansion plans on the lines of ‘Maritime India Vision – 2030’.

The vision document has proposed an investment of over Rs 3 lakh crore, which would generate more than 20 lakh jobs and unlock annual revenue potential for major ports worth over Rs 20,000 crore.

As per policymakers, the estimated cost of development of the Indian ports alone will lead to an annual cost savings of about Rs 7,000 crore for foreign traders.

The potential for mega capacity ports has been identified particularly in Gujarat, Maharashtra, Odisha, and West Bengal.

APSEZ’s evolution as a transport utility with an integrated mix of logistical capabilities is in line with the PM Gati Shakti – National Master Plan and has far-reaching benefits. Providing end-to-end logistics solutions in a transparent and efficient manner creates a unique value proposition for the customers and contributes to the Company’s distinctive positioning as a trusted brand.”

A significant player in the Indian Maritime Sector, APSEZ handles close to 30 percent of the country’s total cargo across its 12 operating ports. The company brings a fresh approach, dumping the earlier method of port operators who primarily set their eyes on core operations while outsourcing in-land logistics to other players.

With a growth rate of 22 percent growth in total cargo volume at 212 MMT, APSEZ’s market share in all India cargo handling volume has increased by 350 basis points to more than 28 percent.

APSEZ has been aggressively investing in the logistics and warehousing business for the development of multi-modal logistics parks in-line with the ‘coordinated and accelerated growth’ approach of MIV 2030.
Under a signed agreement with the government of Gujarat, Adani Group company is developing India’s largest multimodal logistics park at Sanand, Ahmedabad, spread across 1450 acres.

The past two years, saw the company expand its presence on both the East and the West coasts of India.
APSEZ in 2021 added – Krishnapatnam and Gangavaram ports in Andhra Pradesh to expand its pan-India presence.

In addition to this, with its under-construction port of Vizhinjam in Kerala, along with the new terminal in Colombo, Sri Lanka, APSEZ is in the process of creating a new transshipment hub for Southeast Asia.

Alongside, aligning with its vision to become the world’s largest port company by 2030, APSEZ also aims to power its entire port cargo operations with renewable energy and emerge as the first global carbon-neutral port company by 2025.

The company is formulating its net-zero plan to be announced in the second half of this year.