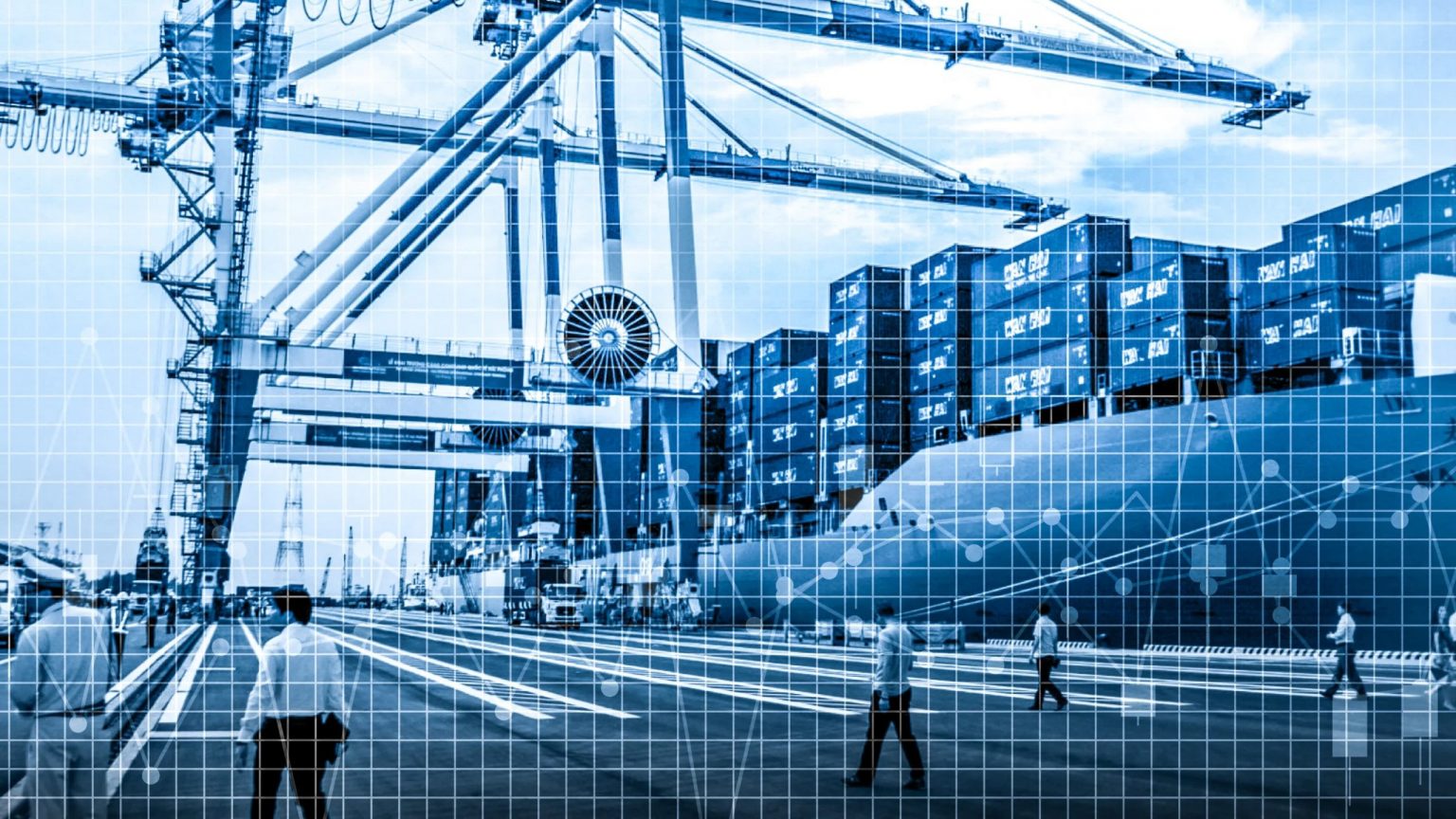 With growing urbanisation, requirements of rapid economic growth including e-commerce and associated first
and last mile freight movements; increasing congestion, noise and sound pollution in the Indian cities is a
menace affecting both public health and local economies.

The Logistics Division under the Ministry of Commerce and Industry has decided to work in a planned manner to improve the city freight movement.

This is all the more relevant as the demand for urban freight is expected to grow by 140 per cent over the next
10 years. Final-mile freight movement in Indian cities is currently responsible for 50 per cent of total logistics
costs in India’s growing e-commerce supply chains. Improving city logistics would also enable efficient
freight movement and bring down the logistics costs boosting all sectors of the economy.

The need for focus on city logistics was first discussed with States/UTs during the first National Conference
of States on Logistics on 19th January, 2021. Taking this forward, the Logistics Division has been engaged
with subject experts and technical organizations to devise a roadmap for improvement in freight movement in
the Indian cities.

The roadmap envisions the concept of ‘Freight Smart Cities’ to improve the efficiency of urban freight and create an opportunity for reduction in the logistics costs.

During the consultative meeting chaired by the Minister of State for Commerce and Industry Hardeep Singh
Puri on freight smart cities held on 02 July 2021, the logical next step was taken where issues were discussed
with technical details, and specific examples of cities that have progressed in this area were shared.
On this occasion, Hardeep Singh Puri launched the website on ‘Freight Smart Cities’ and also released a
handbook outlining 14 measures that can be taken to improve urban freight.

Mr Puri appreciated the extensive participation of nearly 300 stakeholders. He stated that India is undergoing robust, vibrant and autonomous urbanisation. A shift from regulatory to a more organic approach making use of the enabling technologies is required to be adopted by the policy makers and city planners taking into account the
aspirations of citizens and plan for their requirements.

He urged the State Governments to identify ten cities, to begin with, to be developed as Freight Smart Cities and also to set up institutional mechanism for the same involving the Government as well as Private stakeholders like Logistics services providers, users and citizens.

Representatives from NitiAayog, MoHUA, MoRTH,Railways , State Govts and City level urban bodies,
ADB as well as the technical Institutes like RMI, SPA(Delhi) and SPA (Bhopal), CEPT, GIZ addressed the
participants. States and cities like Gujarat, Panjim, Hyderababad, Shimla and Amravati presented their work
related to improving city freight logistics. These cases and other good practices would help to accelerate the
action.

“The 14 measures presented in the handbook represent high-leverage areas for cities to improve their economic competitiveness and reduce congestion and pollution. Several of these measures are low-cost, low effort initiatives that can be quickly taken up by working with the related public and private stakeholders.”
~Pawan Agarwal, Special Secretary, Logistics Division in the Ministry of Commerce and Industry.

Under the Freight Smart Cities initiative, city-level logistics committees would be formed. These committees
would have related government departments and agencies at the local level, state and from the reacted central
ministries and agencies. These would also include private sector from the logistics services and also users of
logistics services. These committees would co-create City Logistics Plans to implement performance
improvement measures locally.

On the Freight smart city initiatives, the Logistics Division is working closely with GIZ (Germany) under
Indo-German Development Cooperation, Rocky Mountain Institute (RMI) and RMI India. A challenge is
expected to be announced to encourage the participation of cities in this initiative.

From the ten cities to be identified on immediate basis, it is planned to expand the list to 75 cities in the next
phase before scaling up throughout the country including all state capitals and cities that have more than one
million population. The list of cities to be taken up would however be finalised in consultation with the State
governments.