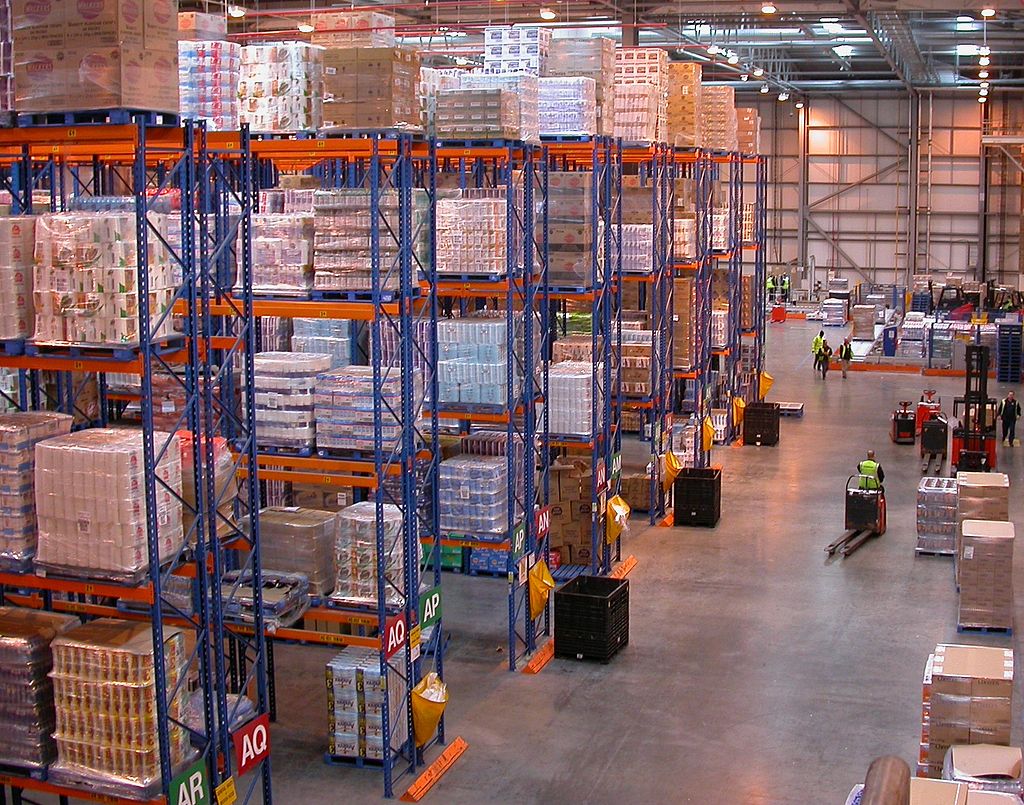 The government on November 27 will mull over two new proposals for setting up Free Trade and Warehousing Zones (FTWZs) in Maharashtra.

According to an office memorandum of the Department of Commerce, the Board of Approval(BoA), which is the highest decision making body for SEZ (special economic zones) will consider the proposals in its meeting on November 27.

NDR Infrastructure Pvt Ltd has put forth a proposal to set up a Free Trade and Warehousing Zone (FTWZ) in Raigad, Maharashtra, spread over an area of 50.98 hectares (125.96 acres). It will incur a total proposed investment of INR 700.81 crore.

According to the memorandum, the developer has already procured 117.6 acres of land and for the remaining 8.36 acres they have done agreements for sale.

Karanja Terminal & Logistics Pvt Ltd too has also sought in-principle approval for the setting up of an FTWZ in Raigad, Maharashtra. With a total proposed investment of INR 528 crore, it will be spread over an area of 50 hectares.

These zones are aimed at facilitating the import and export of goods and services with liberty to carry out trade transactions in free currency.

An SEZ unit Indo UK Healthcare has sought extension of LoA (letter of approval) for one year till March 9 next year.

Wockhardt Ltd., a unit at Shendre, Aurangabad, Maharashtra has also asked for extension of validity period of LoA for oral solid dosage for human usage for a period of one year upto October 24, 2021.

SEZs are exports hubs that are aimed at providing an internationally competitive and hassle-free environment for trade and exports, which contribute to about 20 per cent to the country’s total outbound shipments.

The commerce ministry is stepping up efforts to revive investors interest in these zones.