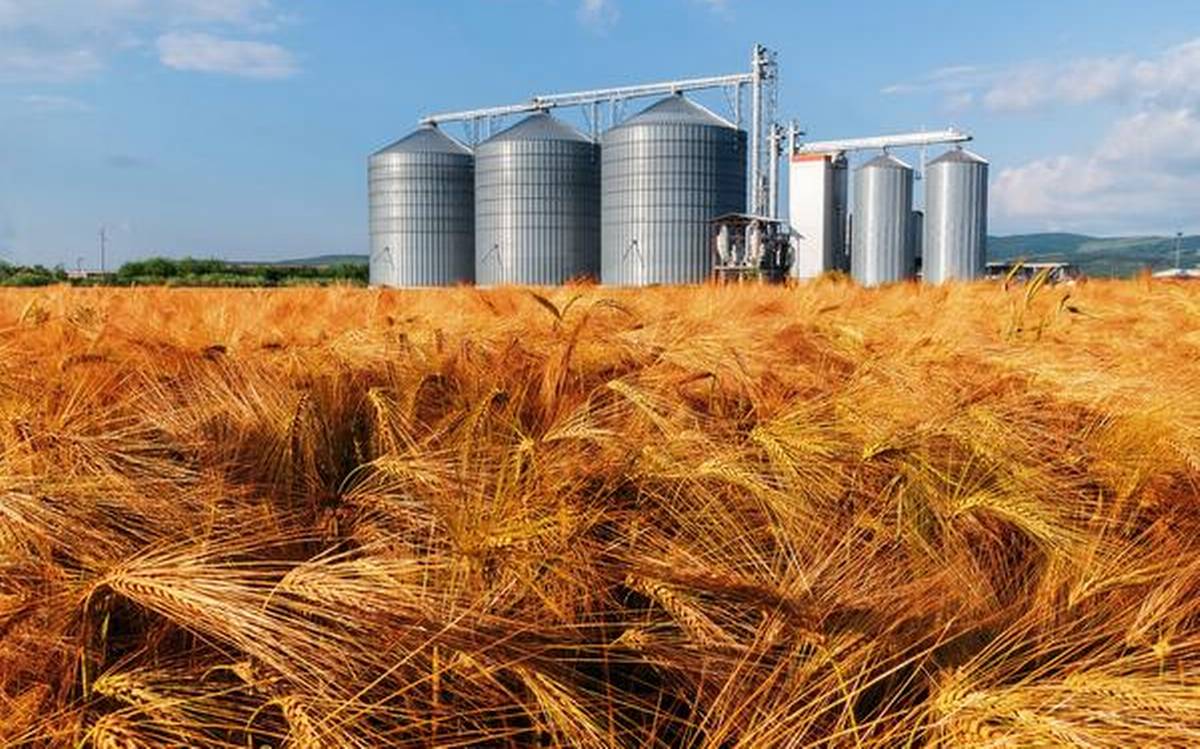 India has made into the top 10 list of agricultural produce exporters in 2019 with a sizeable share in the export of rice, cotton, soya beans and meat, according to a World Trade Organization (WTO) report on the trends in world agricultural trade in the past 25 years.

As per the report, in 2019, Mexico and India, with 3.4% and 3.1% share in global agri exports, respectively, replaced Malaysia (7th) and New Zealand (9th) as the largest exporters.

In the largest traded agri product, soya beans, India (0.1%) has a meagre share, but was ranked ninth in the world. In the “meat and edible meat offal” category, India was ranked eighth in the world with a 4% share in global trade.

The report further revealed, that India which was the seventh-largest wheat and meslin exporter in 1995, does not feature in the top 10 list in 2019.