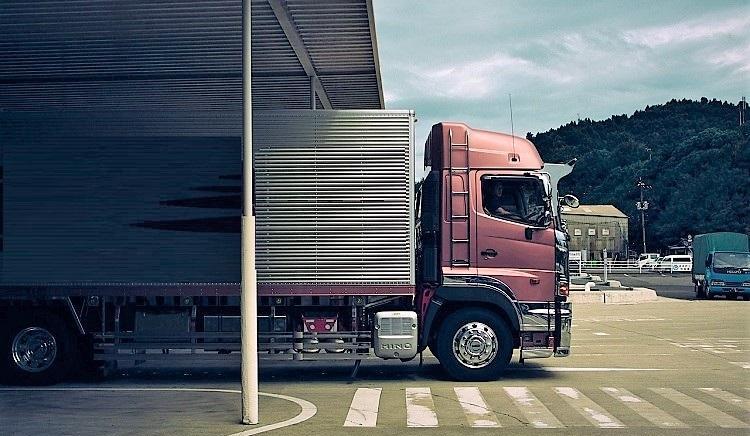 After having to go through a disheartening phase, the Indian economy can finally rejoice as uplifting figures from domestic road logistics sector comes in on the backdrop of India posting exponential export of $95 billion in the first financial quarter of the current year.

According to the ICRA Ratings, the domestic road logistics sector has witnessed a strong rebound and is likely to grow by 6-9% in the current financial year.

The sector continued a strong rebound as facilitated by recovery across industries and improving freight availability. With the demand recovery sustaining post the festive season as well over Q4 FY2021, the logistics sector pared back some of the losses of the first half and closed the fiscal with a revenue growth of 4% for FY2021 against 4% contraction expected earlier by ICRA.”

“Despite returning to pre-Covid levels, freight rates continued to remain firm given the rise in fuel costs. Sustained growth in E-way bill and freight volumes remained a testimony to the firming up of the sector’s performance over Q4 FY2021,” Krishnamurthy added.

Speaking of the Indian exports, they were at $32.5 billion in June, with shipments during the quarter surging 85% as compared to a year earlier, and 18% from the same period in FY20.

“The logistics sector reported a strong recovery over H2 FY2021, a sharp contrast to the steep decline in revenues and earnings reported over Q1 FY2021. The logistic sector reported a growth of 9% sequentially in Q4 FY2021 backed by sustained recoveries across the sectors. Some of the industry players also reported historically highest quarterly revenues during Q4 FY2021,” the ICRA statement said.

Economic indicators are giving a positive outlook and suggesting a recovery. The national highways toll collections in June increased by 21% to INR 2,576.28 crore as compared to INR 2,125.16 crore recorded in May. The Indian highways have also begun seeing traffic as usual indicating a rebound in economic activity before the second wave hit the country.

As per analysts, the toll road projects of the nation are still likely to register low revenue growth in the current financial year, despite the interstate and intrastate restrictions put in place to contain the second wave of coronavirus pandemic.

“Most logistics players reported sustained growth in freight volumes on a Y-o-Y basis over Q3 FY2021 and Q4 FY2021. The rail freight traffic reported similar trends, reporting Y-o-Y growth of 13% and 11% in Q4 FY2021 and Q3 FY2021 respectively. The railways even reported its highest ever monthly freight volumes in March 2021, surpassing previous highs of January 2021,” the statement said.

Further adding it said, “The seaways freight traffic, though growing slower than the other modes on account of supply-side/infrastructure constraints, has nevertheless, also reverted to its growth trajectory from November 2020 onwards with the highest ever monthly freight volumes reported in March 2021.”