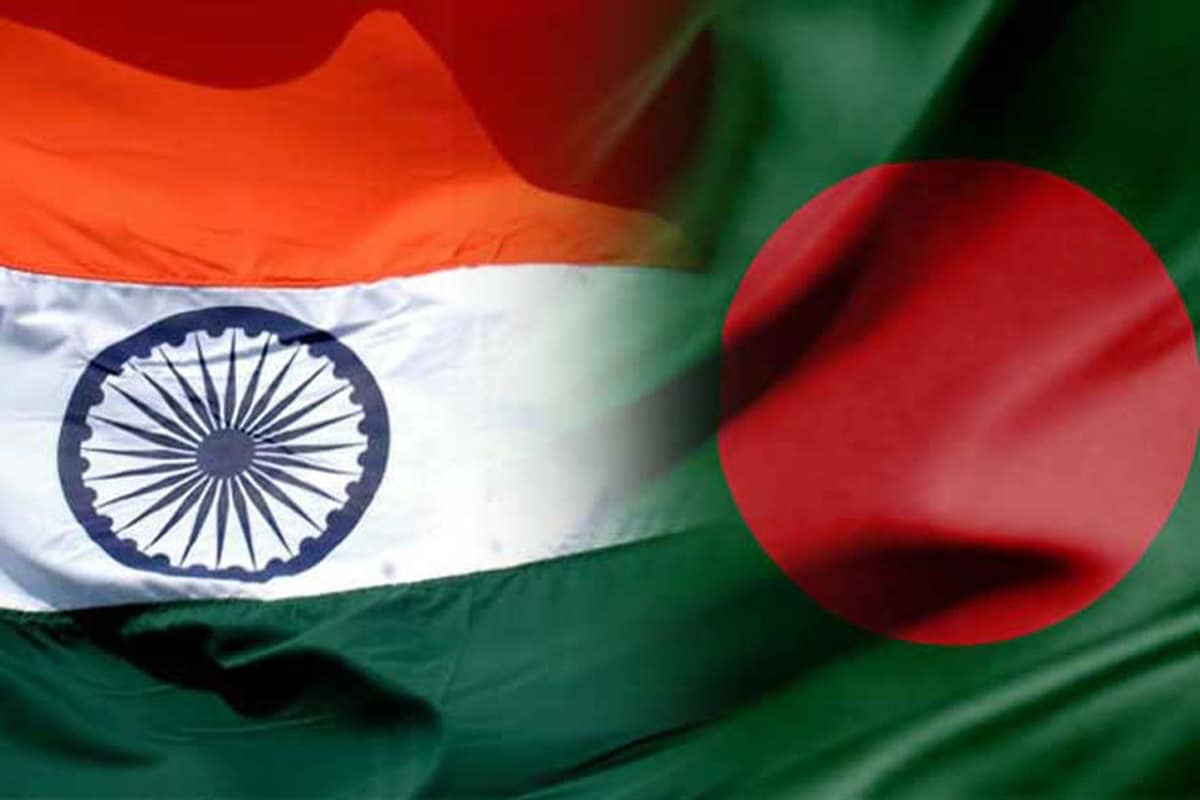 While India’s exports to traditional markets took a fall due to the ravaging crisis caused by the coronavirus pandemic, Bangladesh reported unprecedented economic growth; jumping four places to emerge as India’s fifth-largest export destination in the fiscal year that ended on 31 March.

Exports to Bangladesh reported a surge of 11% in the previous fiscal year even amid India’s overall exports reporting a 7% dip due to the pandemic, reveals government data.

The data also reveals that Bangladesh is set to supersede India in terms of per capita income, with the Eastern neighbour having underwent notable economic transformation over the past decade.

India’s exports to most of its key destinations took a dip with the onset of the coronavirus crisis.

Unlike India, Bangladesh was able to steer clear of a recession in 2020 even though its gross domestic product (GDP) growth slowed down to 2.4% from 8.2% a year ago owing to the pandemic.

The World Bank has projected its economy to gradually recover from growing at 3.6% in 2021 and 5.1% in 2022 as private consumption, the main engine of its growth, is supported by normalizing activity, moderate inflation, and rising readymade garments exports.

A professor at the Indian Council for Research on International Economic Relations (ICRIER) reveals how India can stand to reap major benefits from Bangladesh’s growth.

“India has for several years been a major supplier of cotton and cotton fabric for Bangladesh’s readymade garment industry. Bangladesh depends heavily on its readymade garments sector as it accounts for 45% of its manufacturing GDP and 85% of its exports”, shared , said Nisha Taneja from ICRIER.

In 2021, Bangladesh’s readymade garments exports are expected to overshoot pre-covid levels, she shares.

She further added, “This sector was allowed to continue its operations despite the lockdown and was also able to absorb a major stimulus package given by the government. As a result, the sector has been able to quickly respond to rising global demand since July 2020, which may well be one of the major reasons for a quick economic recovery”.