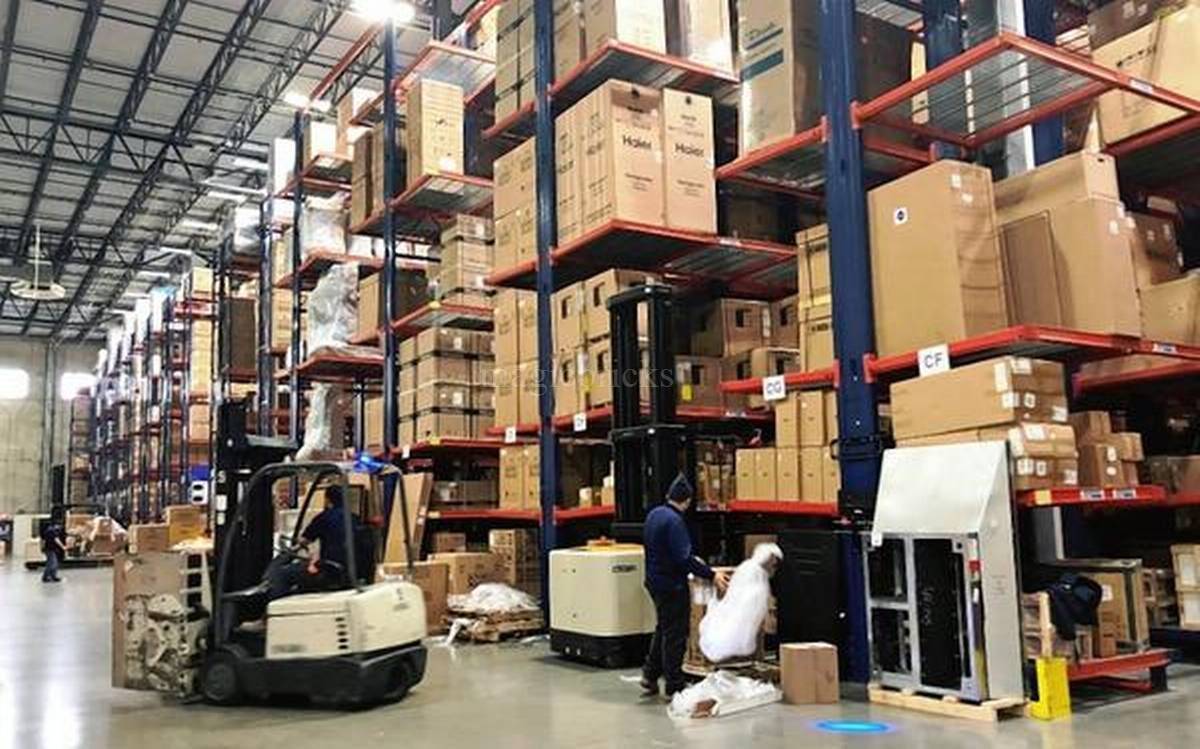 The leasing transaction has been done from Xander’s warehousing platform, a $250 million industrial real estate venture that it set up in 2019.

The adjacent land parcels in Bhiwandi will house fulfillment centre for Amazon and Flipkart, which have been expanding its warehousing space across the country, as e-commerce sales shot up in the last year.

These are long-term leases for a period of around 20 years.

In addition to that, Flipkart will avail of the new warehousing facility in Bhiwandi as a hub for non-large stock keeping units (SKUs) with more than 4 lakh daily operational shipments (around 2 lakh inward and 2 lakh outward), said a second person.

The facility will cater to a number of states such as Madhya Pradesh, Maharashtra and Gujarat and over 2,500 people will be employed.

For e-commerce giant Amazon, which has invested heavily in its operational equipment, the facility has been set up as a fulfilment centre, which will provide the entire suite of services to its vendors including storage, packaging, shipment, marketplace platform.

Xander, which focuses on emerging markets, with an emphasis on India and south-east Asia, currently has an industrial real estate portfolio of 4.3 million square feet. It is actively pursuing opportunities to expand its industrial platform in the country, said the first person.

According to industry experts, nearly one-fourth of the total warehousing space in India has been leased by e-commerce firms such as Flipkart and Amazon in 2019-20. This is further expected to accelerate, due to the overall pattern in online buying by consumers.

The demand is expected to grow around 160% to reach 35 million sq. ft in 2021 if there is no renewed disruption due to factors such as the ongoing pandemic.